The Death of a Poet

I attended the memorial for Hillary Gravendyk today at Pomona College in Claremont, CA. I met her only briefly at a poetry reading called the Fourth Sundays: Poetry at the Claremont Library. Of the day's poets, her reading was best and I bought her book called "Harm". Although she was obviously in failing health her spirit soared, Full of light and humor and purpose. I only had time enough to tell her that I was touched by her poems. 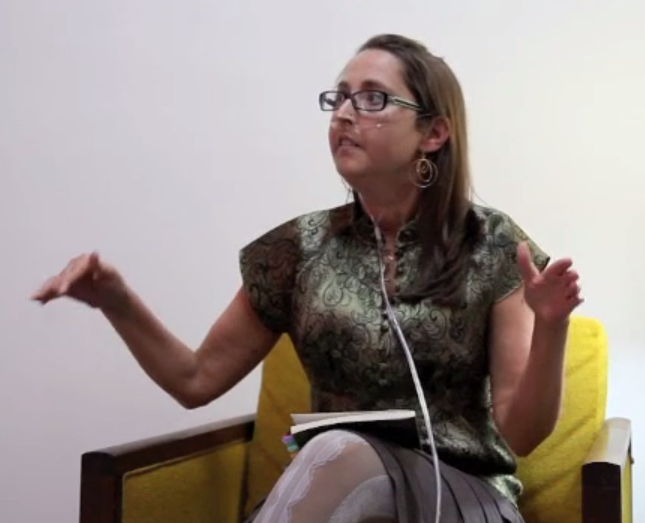 Today, just several weeks later, I am sitting in a garden at Pomona College listening to her family, colleagues, and friends extoll the very light of which I caught a glimpse. You will be touched, too, if you pick up her book, Harm, from this website or from Amazon. Here are some poems and readings I found of Hillary on the web.

Ahead the sky is winnowed to its smallest feature. Starred with damage,
the body. What was promised, what was revealed. A long staircase of
wounds. Behind: unseen error. Or accident. Harm winking on, a neon
sign that says closed. Pain glued to each window. The rooms shadowed with
harm. You offered anxiety, a harness made from care. Curved handle, in-
tention. Harm a kind of adhesive. Skin clusters around the opening,
ridged and thick. There are lighter and darker marks. They disclose. Pa-
per echo, gesture. Bleakness along the spine of narrative. Harm flat as a
swept floor. As a drawn planet. A bright story is requested. What will be
touched? Machines, that flashing support, a threaded needle. And the
body, sutured to harm.
Posted by Scott Lawrence Lawson at 10:13 PM